Our strong academic program includes coursework in college composition, college mathematics, economics and financial literacy, and computer applications.  Our college mathematics and composition courses prepare students to sit for the CollegeBoard CLEP Exam, giving students the opportunity to earn college credits. Our courses are designed to help improve our student’s college resumes, while our Elective Courses are designed to prepare them for life after graduation.  The skills and habits that our students acquire through our academic programs will help them stand out in the recruitment process and beyond.

With day and nearby boarding options, Palm Beach Prep’s students come from near and far.  The diversity of our student-athletes and staff is a strength that enhances the experience of all members of our community.  Preparing students to be leaders in a global society is one of our school’s main drivers. 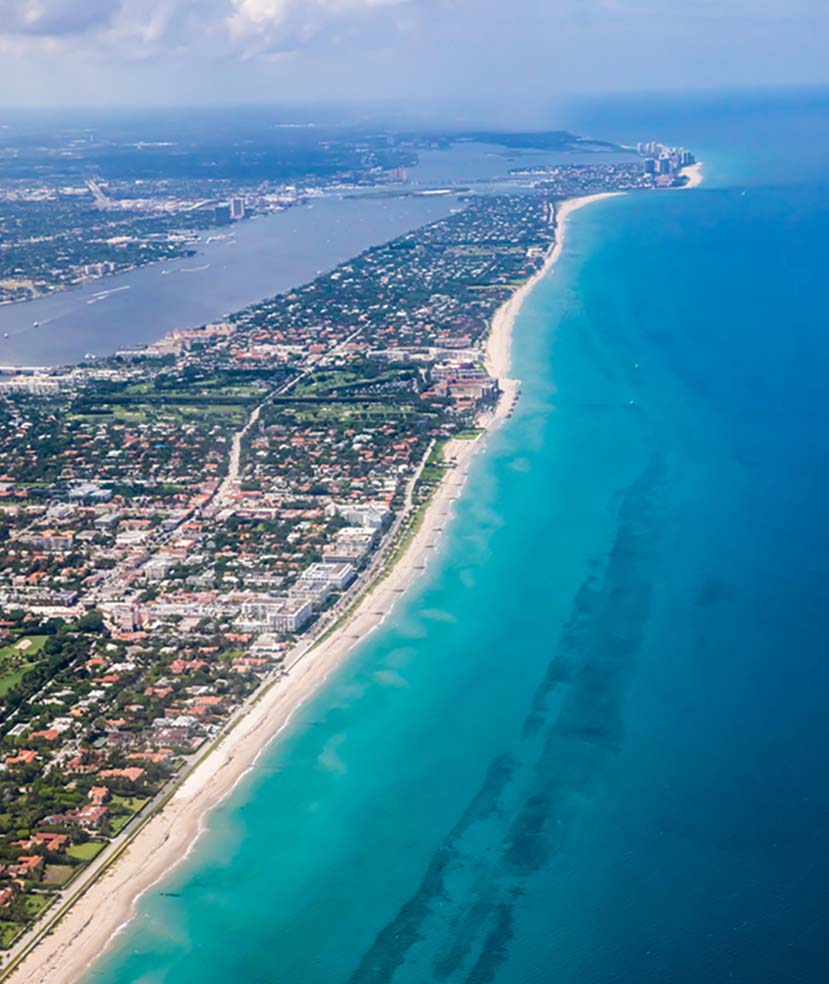 Additional dates can be found on our Academic Calendar here. 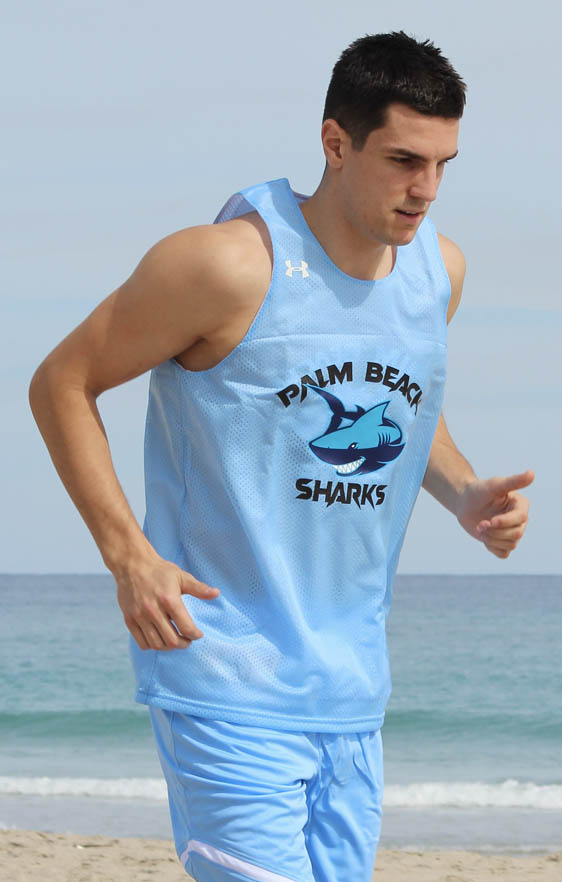 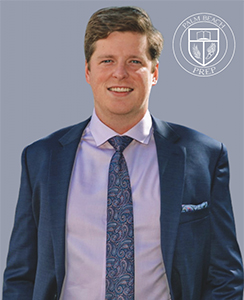 Coach Connor Quigley is a former Division III Basketball player who has experience playing and coaching at every level of amateur basketball. With almost a decade of coaching experience, he has a deep understanding of the transition between high school and college basketball.

Coach Quigley's career began at Keiser University under the tutelage of legendary Head Coach Rollie Massimino, a member of the College Basketball Hall of Fame and pioneer of the sport. During Coach Quigley's time at Keiser, the Seahawks amassed a record of 53-14 and finished in the Elite 8 of the 2016 NAIA National Tournament. Coach Quigley had many responsibilities as a member of Coach Massimino’s staff. His main responsibilities included, designing and implementing individual workout programs, developing scouting reports and game strategies, as well as recruiting new players. Coach Quigley aided in the development of 7 Keiser players that went on to play professional basketball: Stanley Whittaker, Andrija Sarenac, Deion McClenton, Brice Jenkins, Stefan Zecevic, Marko Orlic, and Andrija Matic.

Following his time with Coach Massimino, Coach Quigley spent a year working as a College scout based out of South Florida. Aided by his experience working and playing at different collegiate levels, Coach Quigley identified local talent and helped dozens of Florida athletes gain recognition and recruitment interest. During that time he worked closely with members of the Florida community to organize AAU Events and Individual Showcases in order to provide exposure for high school athletes.

Coach Quigley went on to accept a position working for Coach Baker Dunleavy at Quinnipiac University for the 2018-19 Season as a video coordinator. He was able to gain valuable insight to the Division I level while learning from one of the top up and coming coaches in college basketball. His understanding of video operations has become a great aid in the recruitment of his athletes, as he's been able to create an abundance of video content for them to use in their recruitment process.

Coach Quigley made his return to Florida for the 2019-20 season, accepting the Head Coaching position at Triple Threat Prep. The program finished the year with a 20-11 record, including Triple Threat Prep’s first win over a Junior College program (Palm Beach State). 90% of Coach Quigley’s athletes were offered an opportunity to play College basketball, five of whom moved on to play at a Division I Junior College program. Koby Isaac, one of Coach Quigley’s top recruits was named an All American as a Freshman during the 2020-21 season at Southeastern Community College. Coach Quigley is a passionate mentor with a clear understanding of the skills, concepts, and daily habits required to play college basketball. He helped create Palm Beach Prep in order to provide an impactful environment that deeply values the personal growth and the long term sustainability of its Student Athletes. 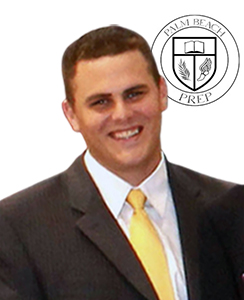 Professor Holbrook has over 10 years experience as both an educator and coach. Throughout his career, he has focused on leveraging his experience to design and implement innovative learning solutions in addition to creating a student environment that fosters a sense of belonging and inclusion. He has a proven track record of connecting learning services and resources to curriculum and teaching concepts that increase student engagement and academic achievement. 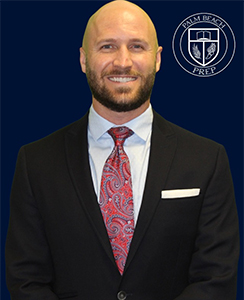 Coach Brandon Straussburger is currently in his second year as both the Head Developmental Coach at Keiser University and Assistant Coach to the Varsity Program. Coach B finished his first season as Developmental Head Coach with a 22-8 overall record and 14-4 mark in conference play. As an assistant to the Varsity Program, Coach B helped lead the Seahawks to an appearance in the NAIA National Tournament.

Prior to Keiser, Strassburger spent seven seasons at Oxbridge Academy in West Palm Beach, including three as the Head Coach. During his time as the head coach, the Thunder Wolves compiled a 63-18 overall record and 25-1 district mark. In addition, he led Oxbridge to three District Championships, three Regional Semifinals, and two Regional Finals.

Strassburger started in coaching as an Administrative Assistant at Northwood University under Rollie Massimino for three seasons. 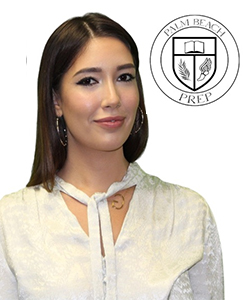 Ms. Gabriela Abreu brings a wide variety of skill sets and experiences that will provide tremendous insight and knowledge for our students at Palm Beach Prep. As a recent graduate of Miami Law School, Ms. Abreu has a tremendous amount of personal experience with the college application process. Before pursuing her Juris Doctor, Ms. Abreu worked as an Admissions Advisor at Florida National University. During her time there she gained valuable insight into the college acceptance process, and what it takes to stand out in the application pool.

We recognize that attending a post grad institution comes at a cost and can be an influential factor in your post grad decision. We strive to assist you with a number of options to make a Palm Beach Prep education attainable and worthwhile for you and your family in the hopes that it will allow you to leverage all of the advantages awaiting you here. 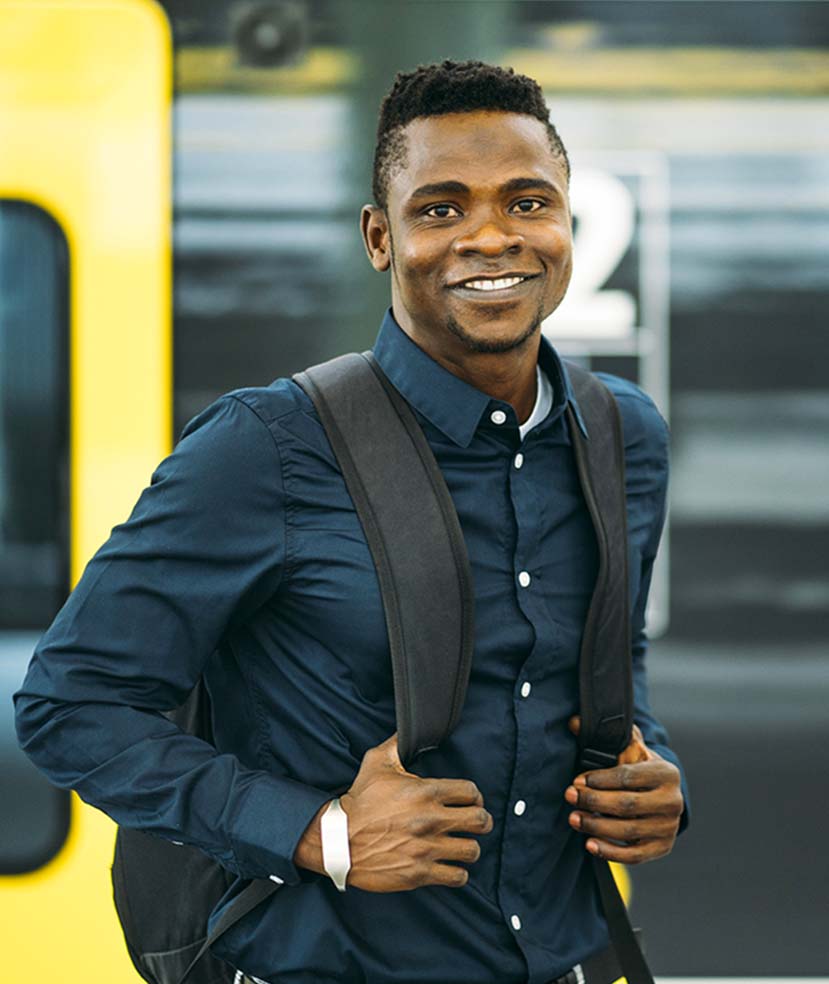 To help families fund the cost of attendance, we are proud to offer monthly payment plans. Terms and conditions do apply. Payments can be paid using a debit/credit card on the Shark Portal. Students may also pay with a bank check or personal check.

If you have any questions or need assistance, please contact our financial aid department at financialaid@palmbeachprep.org. 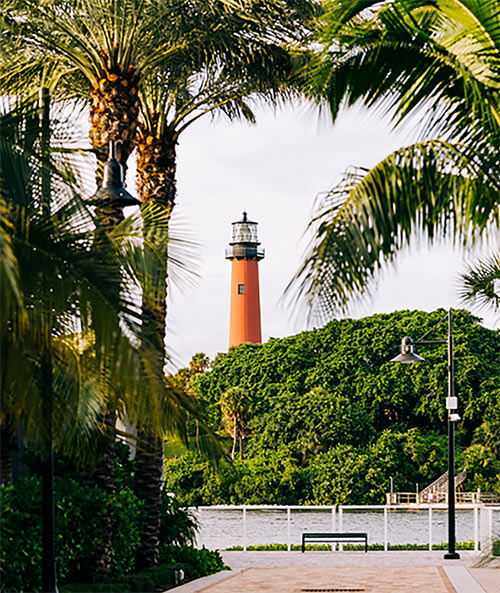 Palm Beach Prep is located in beautiful Jupiter, Florida – the northernmost town in Palm Beach County. Our unique location is the perfect setting for student-athletes to receive a wonderful education and college-level athletic experience.

Rated the #12 Beach Town in the United States in 2015, Jupiter, Florida is packed with malls, restaurants, shopping malls, movie theaters, fitness paths, and much more! Jupiter is home to the Miami Marlins and the St. Louis Cardinals spring training facilities, and is also a short distance from the Palm Beach International Raceway and Florida Atlantic University’s McArthur Campus.